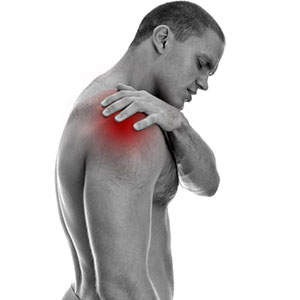 Some research has shown that features of CRPS are much more common than we might realise. Up to 25% of people who have suffered a relatively minor injury might also experience some temporary features of CRPS.

Roughly 15% of CRPS sufferers will have unrelenting pain and physical problems 2 years after the onset of CRPS. Even more patients are likely to experience CRPS to such a degree that it has a damaging impact on their ability to work and on their everyday living. Little wonder that that it is regarded as such a nasty condition.

As previously stated, CRPS is usually linked to an injury or it can occur following surgery. However, that is not always the case. Research has shown that in about 9% of cases there has been no trigger event at all.

"I would like to thank you for everything you have done for me and Sharon. Your support and guidance has been outstanding and I feel that I owe you so much. Thank you just doesn't seem enough!"
Mick
Page load link
Go to Top