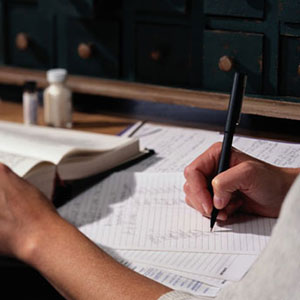 Not so many years ago, the compensation system in England and Wales didn’t really recognise CRPS as being an injury in its own right. There was even some scepticism about whether it really existed as a physical, or organic, condition. Many professionals – both legal and medical – thought that it was a psychological illness. In other words, that it was largely in the mind of the sufferer!

Fortunately, we have come quite a long way since then. There is little doubt in the minds of the true experts that CRPS, and many of its similar conditions, is very definitely a physical condition although, unsurprisingly, it can also have psychological consequences brought on by the misery it can cause.

One notable and significant sign of change can be seen in the legal textbooks which provide guidance to judges and legal practitioners when assessing certain elements of compensation for CRPS. One of the leading texts on the subject – the Judicial College Guidelines for the Assessment of General Damages in Personal Injury Cases – now has a whole chapter dedicated to compensation claims involving “Chronic Pain”, including CRPS. How times have changed.

So what exactly can the compensation system do? The legal theory is that a victim of someone else’s wrongdoing should be put back in the position that they would have been in had they not been injured in the first place. Nice in legal jargon, but impossible in practice. The only remedy available through the legal system is to award financial compensation. However, no amount of money can make up for what has happened.

Having set out the theory of the legal principles, it must be stressed that all is not lost. Used properly, the compensation system can in fact make a great deal of difference. 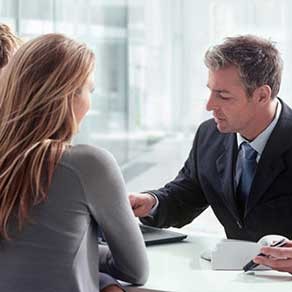 Earlier in this article I talked about the need for early and prompt treatment. The NHS usually tries to do its best to help – and is often faultless – but it does have its limitations mainly due to funding constraints. The private sector is a wholly different ball game. Many of the country’s leading experts work for both the private sector and the NHS but, whatever your political views, there is no doubt that the private sector will deliver a much faster and more comprehensive service. This can make a huge difference to a CRPS sufferer.

A very important and often substantial component of a compensation claim is to provide the money to pay for all appropriate treatment and other expenses as and when needed. Some things will need to be funded now and some will be needed well in to the future depending on the final medical prognosis. The compensation system can provide for this and it should be used to its full potential. 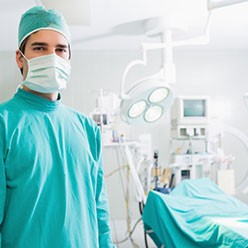 Once the money is available, the private sector can also assist much more readily with various ancillary treatments such as:

Having regular and frequent access to these services as and when required can make a huge difference in helping to restore a patient’s quality of life.

About the Author: Peter Bayliss